From May 15, 2017 onwards, all the accommodation is being provided at-
Hotel Ibis Marne la Vallée Noisy le Grand 4 Allée Bienvenue93885 Noisy-le-GrandFrance
All accommodations have been closed from June 01, 2017 onwards. 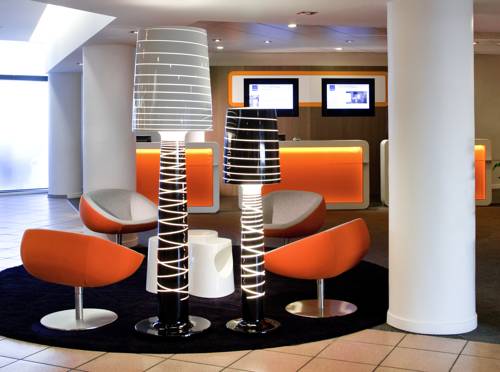 About Paris
Paris is the capital of France and the most populous city of France. It has an area of 105 km² and a population of 2,229,621 in 2013 within the city limits. Paris is both a commune and department, and forms the centre and headquarters of the France, or Paris Region,which has an area of 12,012 square kilometers and a population in 2014 of 12,005,077, comprising the 18.2 percent of the populationof France. Paris was founded in the 3rd century BC by a Celtic people called the Parisii, who gave the city name by its. By the time of 12th century, Paris was the largest city in the western world, and a prosperous trading center, and the home of the University of Paris, one of the oldest and best universities in history. By the time of 17th century in Europe’s it was one of major centres of commerce, finance,fashion, science, and the arts, and it retains that position still today.
In Paris, important museums and cultural institutions are the most visited art museum in the world, and the Louvre Museum, the Musée d’Orsay, became famous for its collection of French Impressionist art, and the Musée National d’Art Moderne in the Pompidou Centre, are the largest collection of modern and contemporary art in Europe.
The midmost area of Paris is covered by the Seine River and it is classified as a UNESCO Heritage Site, and it includes many notable monuments, including Notre Dame Cathedral, the Sainte-Chapelle, the Eiffel Tower, the Grand and Petit Palais and the Basilica of Sacré-Cœur on Montmartre. In 2015 Paris received 22.2 million visitors, and making it one of the world’s top tourist destinations. The association football club Paris Saint-Germain and the rugby union club Stade Français are based in Paris. The city is also a major rail, highway, and air-transport hub, served by the twointernational airports Paris-Charles de Gaulle and Paris-Orly. 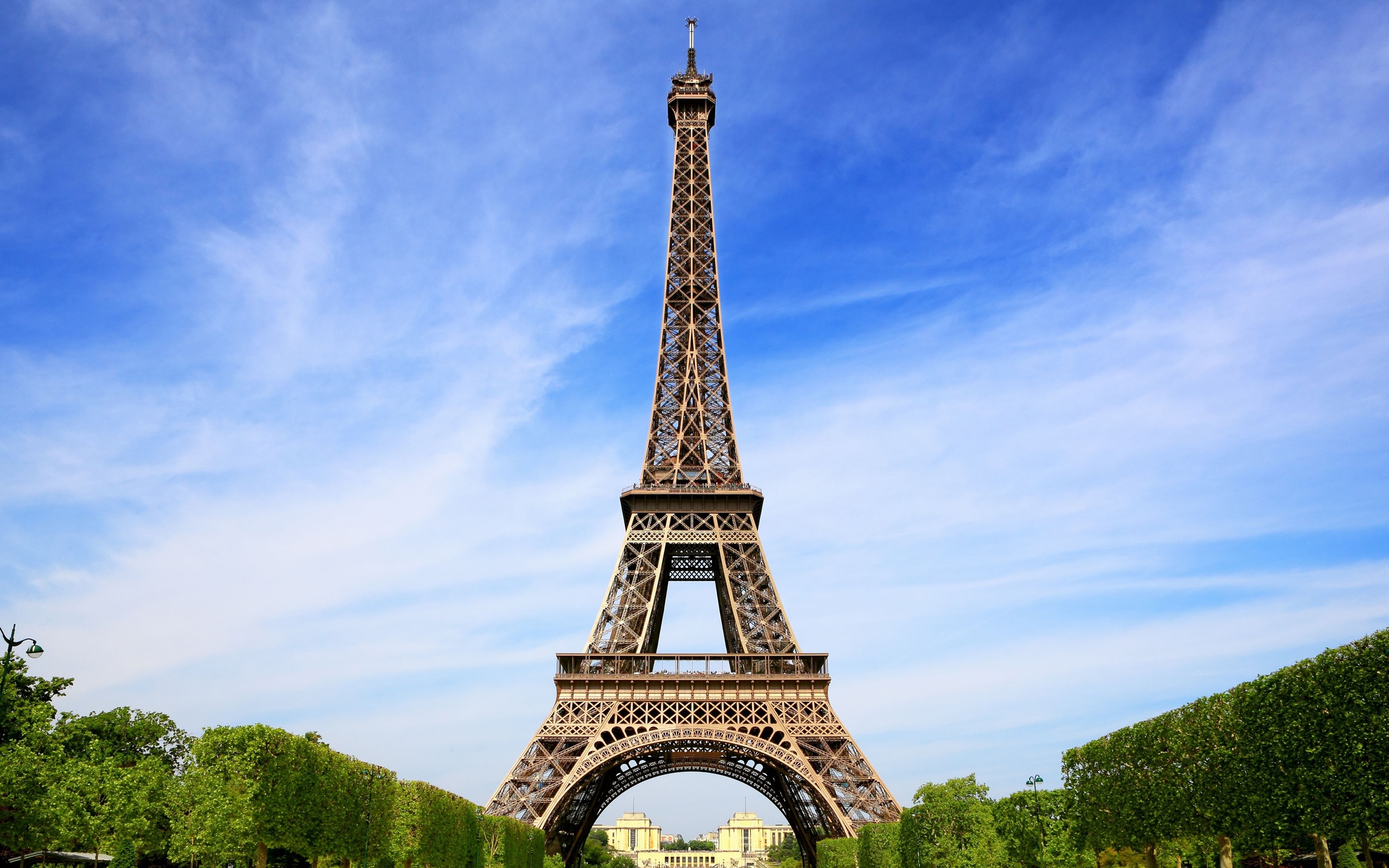 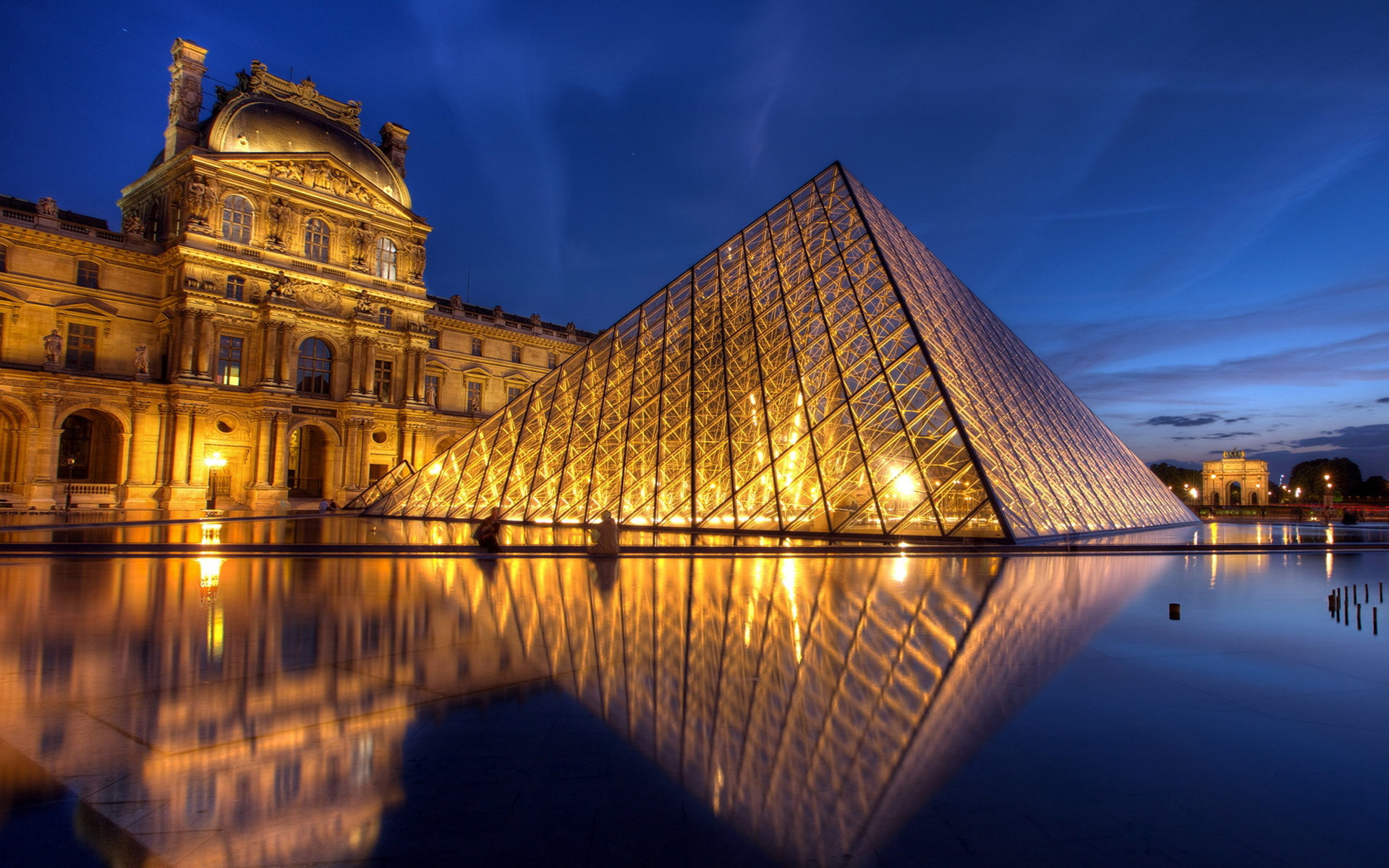 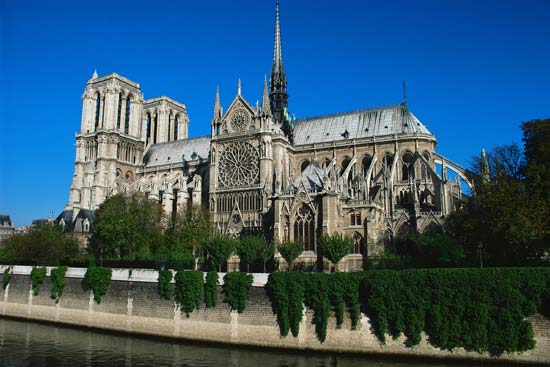 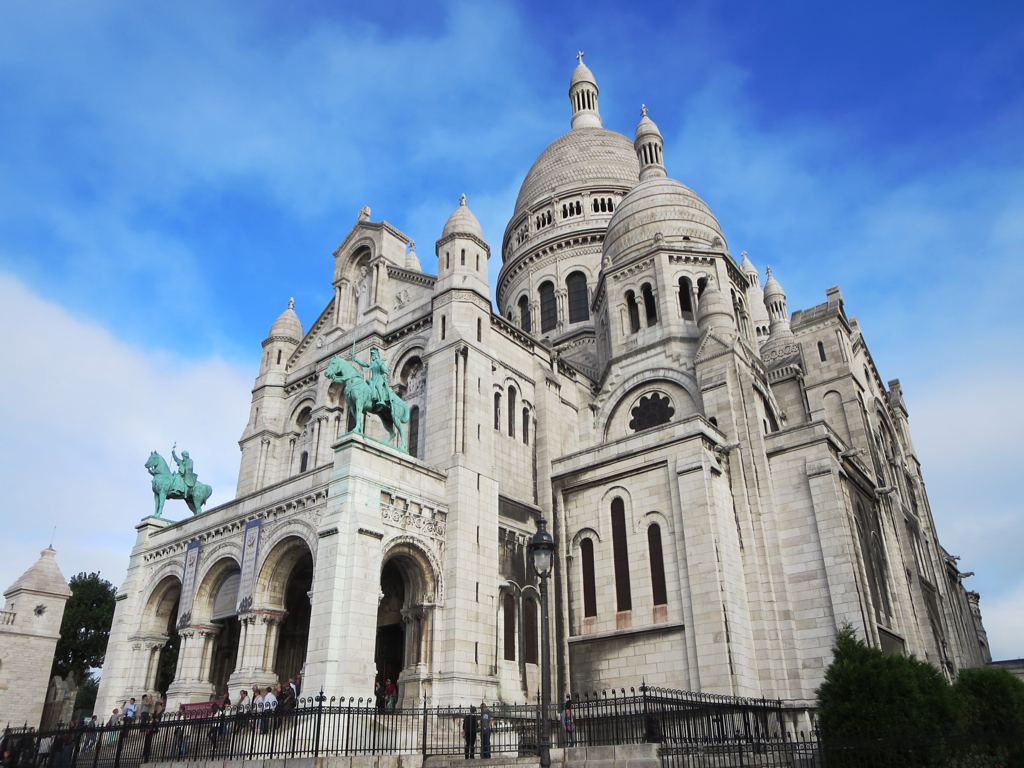