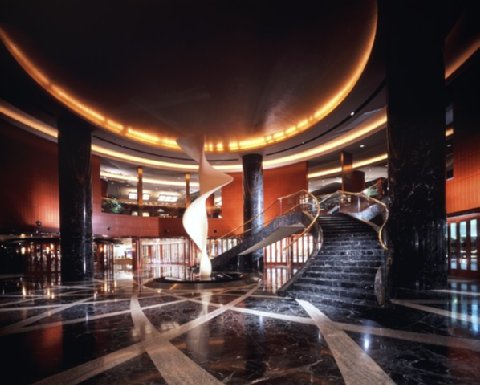 From Kansai International Airport to the Hotel

The limousine airport bus departs from Bus Stop 3 on the arrivals floor of the airport.  Take the bus bound for Osaka Nanko for JPY1,550 per person.  The first bus departs at 09:10am and the last bus departs at 9:10pm.  Travel time is approximately 50 minutes.

A direct taxi ride from the airport to the Hotel would cost approximately JPY14,000 per car (4 persons maximum ).  The travel time is approximately 45 minutes depending on traffic.

Note: this is the most convenient way to reach the Hotel outside the operating hours of the limousine bus service.

Hotel limousine takes approximately 45 minutes depending on traffic and costs JPY16,000 per car per trip.  Advance reservation is necessary via our Concierge department via email at[email protected].

Note: For travel from the airport after 9pm, go to the Nankai line and catch the train to Namba.
Exit the station completely and catch a taxi to the Hotel.  Approximate cost is JPY5,000 JPY per car (4 persons maximum ) and travel time is approximately 30 minutes.

Osaka is the second largest metropolitan area in Japan and serves a major economic
hub. Historically a merchant city, Osaka has also been known as the “Nation’s Kitchen”. With
a population of 2.5 million, Osaka is Japan’s third largest and second most important city. It has
been the economic powerhouse of the Kansai region for many centuries. The city’s west side has
the main port as well as a tourist destination with attractions such as Kyocera Dome, Universal
Studios Japan, Osaka aquarium, Minami, Osaka castle, Umeda sky building and the Tempozan
Harbour Village. Osaka is known for its food, both in Japan and abroad. Author Michael Booth
and food critic François Simon of Le Figaro have both suggested that Osaka is the food capital
of the world. Osaka’s culinary prevalence is the result of a location that has provided access to
high quality ingredients, a high population of merchants, and close proximity to the ocean and
waterway trade. In recent years, Osaka has started to garner more attention from foreigners with
the increased popularity of cooking and dining in popular culture. The National Museum of Art
(NMAO) is a subterranean Japanese and international art museum, housing mainly collections
from the post-war era and regularly welcoming temporary exhibitions. Osaka Science Museum is
in a five storied building next to the National Museum of Art, with a planetarium and an OMNIMAX
theatre. The Museum of Oriental Ceramics holds more than 2,000 pieces of ceramics, from China,
Korea, Japan and Vietnam, featuring displays of some of their Korean celadon under natural light. 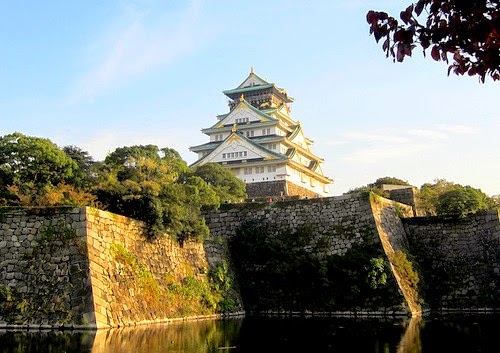 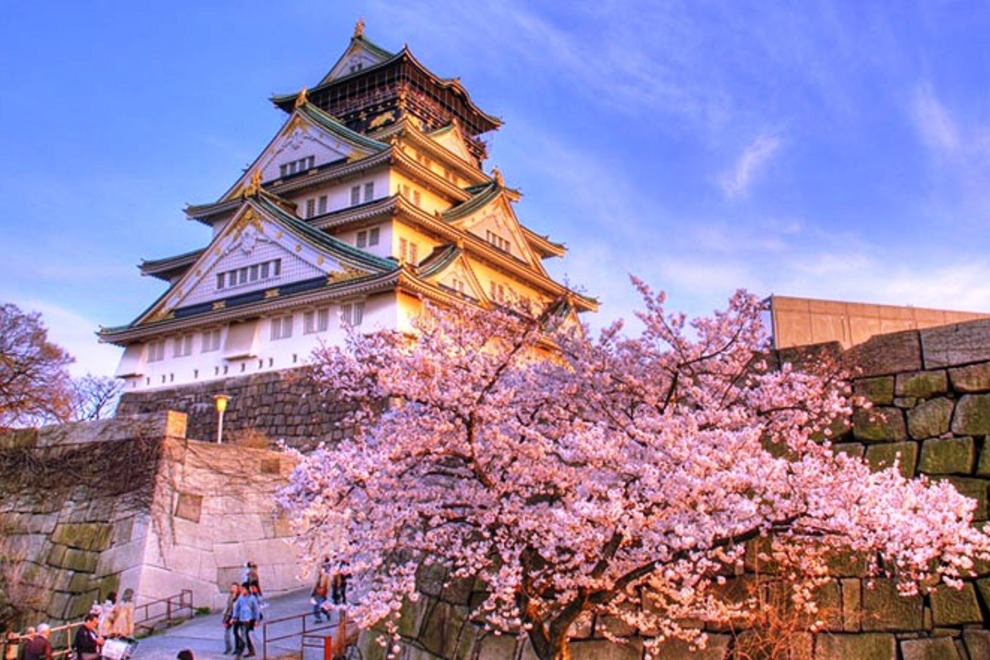