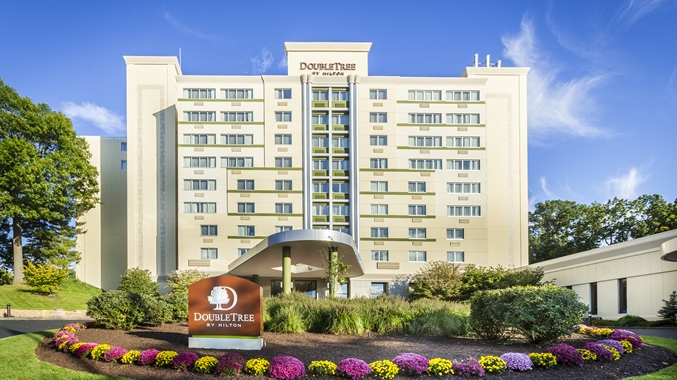 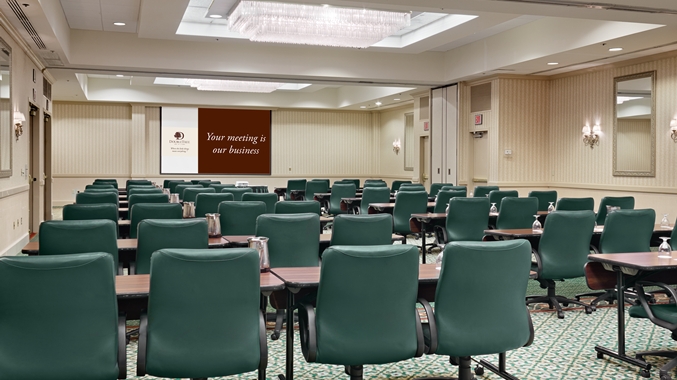 In 1682, William Penn founded the city to serve as capital of Pennsylvania Colony. By the 1750s, Philadelphia had surpassed Boston to become the largest city and busiest port in British America, and second in the British Empire, behind London.  Philadelphia was one of the nation's capitals during the Revolutionary War, and the city served as the temporary U.S. capital while Washington, D.C., was under construction. The city is the centre of economic activity in Pennsylvania, and is home to the Philadelphia Stock Exchange and several Fortune 500 companies.

Philadelphia is known for its arts and culture. The cheese steak and soft pretzel are emblematic of Philadelphia cuisine, which is shaped by the city's ethnic mix. The city has more outdoor sculptures and murals than any other American city, and Philadelphia's Fairmount Park is the largest landscaped urban park in the world.

Nowadays the vibrant city is modernized yet still pieces of history are evident. If you would like to visit either for business or holidays, there is a huge variety of holiday accommodation to choose from and compare with from leading five star hotels to budget motels. Spoil yourself in the exciting range of restaurants and visit attractions to get a real classic feel of the place. Pennsylvania is a great place to start a business; it's one of the most business friendly states in the US. It offers easy access to capital, low tax rate, and numerous colleges and universities so access to top quality brain power is easy

Philadelphia is sure to satisfy a variety of vacation desires. While there are no cruises here , If you could blend the most enthralling attraction and tourist places. That is what Philadelphia has to offer. While you are here, enjoy shopping, golf, spectator sports, fine dining, museums, and great liveliness. There are interesting places for you to visit including: Eastern State Penitentiary, The Benjamin Franklin Bridge, and the United States Mint. While you are here be sure to check these things out, you will be glad you did. 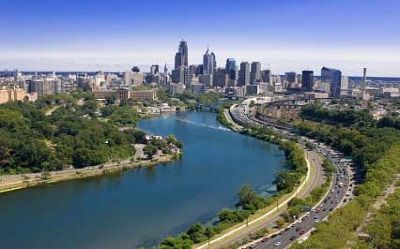 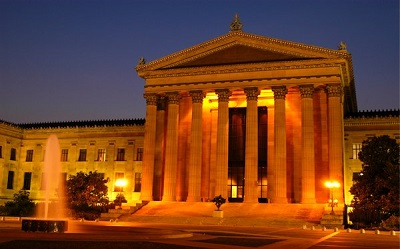 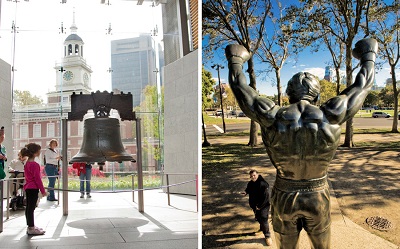 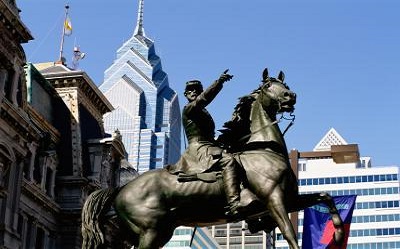